It’s difficult to accept and understand the inept character and integrity of a person purposely harming another. It’s understandable, but not acceptable for people not knowing they are harming another, doing so anyway, yet fighting for their right to do so.

Losing trust in society and retreating to the shrunken circles many of us have created in the past months is quite evident to the middle road street people.

O’er, I know not, but God said not knowing is dharma; back in Revelation. 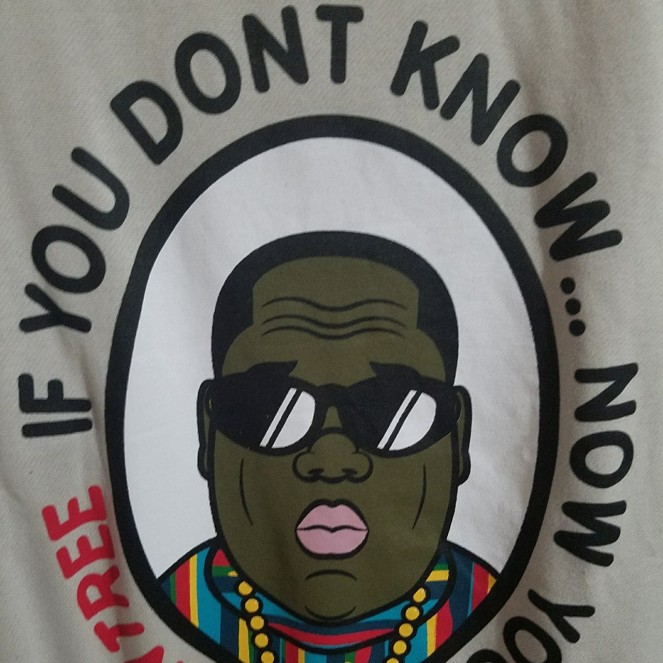 If you think you know, you don’t know. Not knowing or nothingness is also the 14th Dalai Lama’s creed. Believers of a compassionate higher power deem the same — ‘do good’, ‘repent or turn away’, compassion, love, selflessness. I’d love to invite them all to a bbq.

Crush a coconut every year and let it all out.

Times are overwhelming. The screamers. The silent. Both radical — extreme polars knowing, without doubt ‘I am right, you are wrong.’

Battling | War — for what? To change the other person?

What an opportunity to release a deep rooted issue from one’s soul by acting out with passion directly against the very thing you hate, both standing together so far away from the middle you can just barely make out what they care about. We are in the midst of a civil war for integrity and character. This blows my mind. Nobody wins.

But what about the majority amongst the screamers living in the middle. A diverse community of like minded people are sitting in limbo not trusting anything, nor anyone except the middle. It’s like a cult of the good people, some we’ve never met. All joining together as a force for sanity within an epic storm of chaos.

So, what do we do, as the middle road street people to attract a simple mantra of ‘Do No Harm?” You’d figure ‘center of influence’ would suffice to solving the political issues we face today, but no ‘middle roader’ in their sound mind would run for political office, and this has been a fact for decades.

A simple, doable, and measurable roadmap needs to be articulated to the people, (not just the majority – everyone) with transparency and a process to measure progress or lack thereof. It should not be this difficult to find a candidate you’d want to invite over for a BBQ. That’s why Clinton, Busch, and Obama were cool. Play the sax, shoot some hoop, have a cold one, and score some chics. Odds are they all three play spades, shoot dice, and throw a mean disc.

Sometimes I wonder if Jesus,, Mohammad, Jerry Garcia, Bob Marley, Anthony Bourdain, and  Steve Jobs are hanging out – swinging their legs over a dark rain-cloud, screaming and laughing, with lightening bolts of karma, and Cold Coors, just pickin’ and grinnin’ casting stones towards Earth, like a simple game of corn-hole.

I learned a good lesson listening to The 14th Dalai Lama  ~’Do no harm’ & Tolerance’. This is what I want to exemplify. |Do no harm.| I just hope that the middle is the majority. #GodSpeed, Charles.

Charles Kochel, at home in the Ozarks or wearing a mask when I must be out.

I’m a flatlander living in the hills and have a $37 smoker. My grill was adopted from the side of the road many years ago. She’s seen a lot, as has my fly rod.

I help make shine, cleavers, and Dave Grisman folded in a ping-pong match against me in Missouri. He asked me to play a tune for him on mandolin. I barely knew one ~ ‘ `Arkansas Traveler.